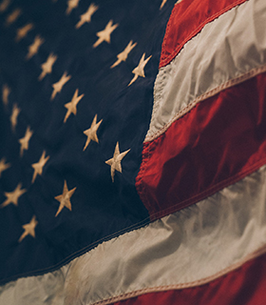 John E. Alexander, 83, of Charles Avenue, Charlestown, passed away at Bannister Center in Providence on Monday, December 21, 2020. He was the husband of the late Ethel R. (Estus) Alexander who predeceased him on 11/04/2007.

Born in Westerly, he was the son of the late John F. and Sybil Alexander.

John served in the US Navy as an aerographer’s mate on board the USS Forrestal and the USS Lookout. He earned an Associate’s Degree in computer programming from New England Tech. and retired after many years as a computer operator for Harris Graphics.

All services are private. Gaffney-Dolan Funeral Home, 59 Spruce St., Westerly is in care of the arrangements. For online condolences please visit www.gaffneydolanfuneralhome.com