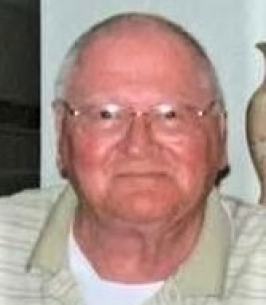 Joseph F. Haggerty, Jr., 89, passed away at The Westerly Health Center on Thursday, May 12th. He was the beloved husband for 60 years of the late Helen S. (Shea) Haggerty, who predeceased him in 2020.

Born in Westerly, RI, he was the son of the late Susan F. and Joseph F. Haggerty, Sr.

Joe worked as a machinist for Terry Corporation in Old Saybrook, CT for many years. He also proudly served in the US Army during the Korean War.

He leaves his daughter Cathy Young and her husband Don, and son Kevin Haggerty. He will be missed by his three grandchildren, Katie Thornley, Mitchell Young, and Ryan Young. In addition to his wife, he was predeceased by his grandson Michael Haggerty.

All services are private.