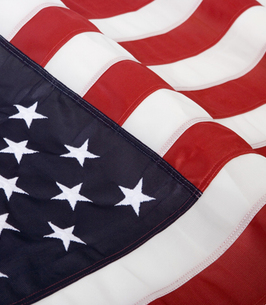 John G. Terranova, of Ashel Street, Westerly, passed away at the Westerly Hospital on Saturday, November 5, 2022. He was the devoted husband of the late Joan (Hammond) Terranova.

Born in Westerly, he was the son of the late Joseph and Raphaela Terranova.

John was employed as a planning supervisor for General Dynamics at Electric Boat for many years until his retirement. A longtime communicant of Immaculate Conception Church, he also served on their Finance Council and as an usher. In addition, John was heavily involved with the Westerly Little League and was a manager and coach for years at the former White Rock Field, serving on their Recreation Board. He was a veteran of the U.S. Air Force

Visiting hours are respectfully omitted. A Mass of Christian Burial will be celebrated at Immaculate Conception Church, 111 High St., Westerly at 10am on Wednesday. Burial will follow at St. Sebastian Cemetery, Westerly. Gaffney-Dolan Funeral Home, 59 Spruce St., Westerly is in charge of the arrangements. For online condolences please visit www.gaffneydolanfuneralhome.com